From the moment you engage in a lighthearted twar about pineapples’ place on pizza – do or don’t they belong?; or start eavesdropping in on the infamous West African battle of the jollof’s – is it Ghana’s or Nigeria’s that’s best?; or unequivocally state your position in the well-worn struggle against warm milk on cereal, you’ve become a career politician with a palette fine-tuned to on-the-ground struggles of we, the everyday people.

Peak warfare in the food arena is more sinuous, like when a Dutchman decided to patent teff in 2003, effectively granting him sole proprietorship of the longstanding Ethiopian staple injera – a by-product of the fine grain endemic to the Horn region – in European and American markets (Ethiopians have their teff back after a court ruled that the Dutch man’s one had no inventiveness); or when an entire holiday gets to be whitewashed and stripped off of its significance because a couple of chain supermarket folks, with backing from a former Archbishop, decided that the nation would be better off spending their Heritage Day braaing T-bone steaks in their backyards.

Yet more insidious, is how the type of food one consumes has a direct correlation to their wellbeing. There are books written about this. One, by neurtropath Dr. Peter J. D’Adamo, lists and groups together the appropriate food readers should be consuming for their blood type, and is indeed called Eat Right 4 Your Type.

The dietary supplements market will be close to 300 billion USD come the year 2024, as projected in a report released by the U.S. based market research and consulting company The Grand Research in February this year.

So yeah, food is also big business; just ask Bob Geldof what he was up to in 1985. 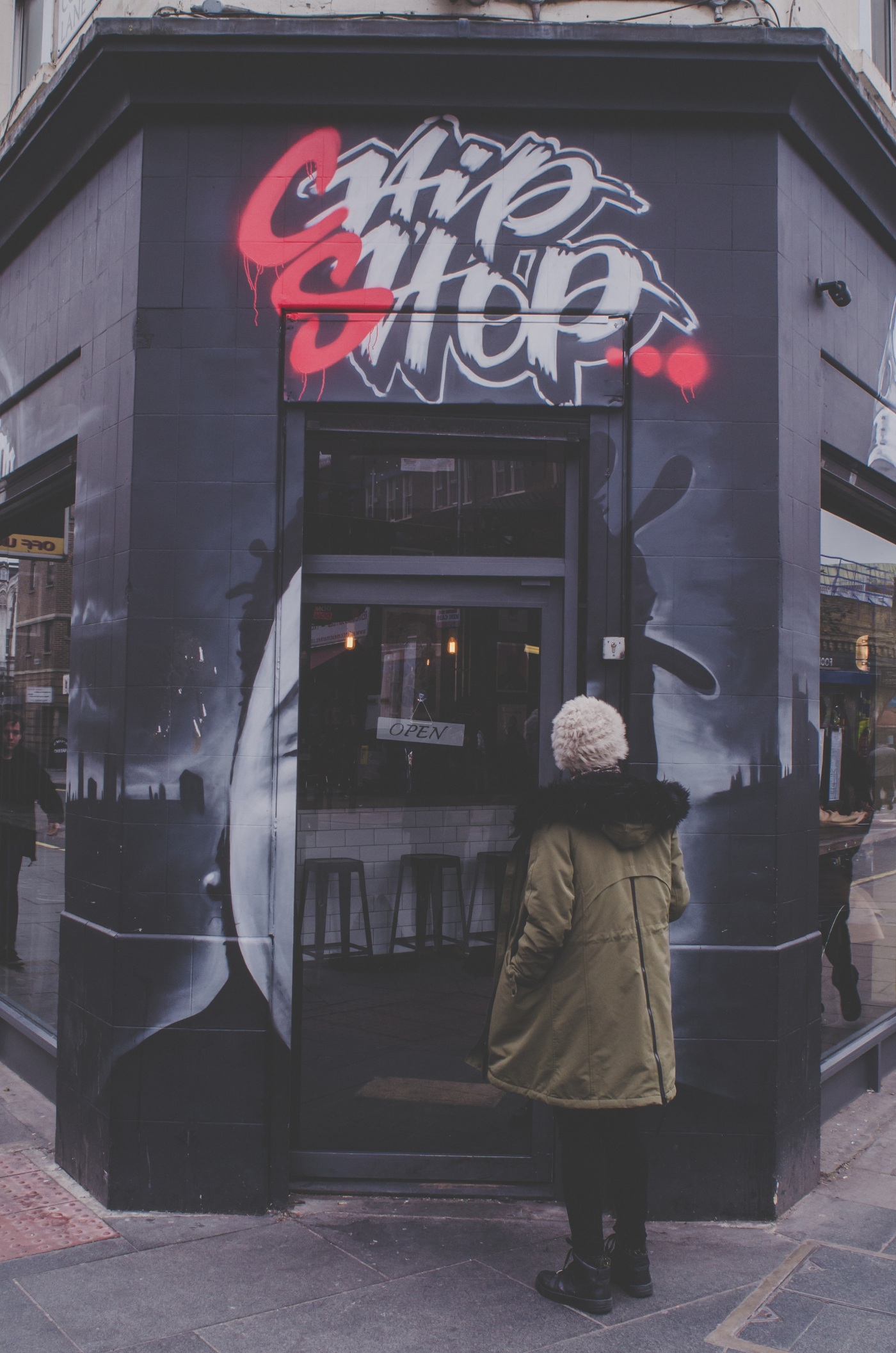 Of Disinformation and Flat-Out Bad Choices

Brexit was a bad idea.

Other people, mostly black and brown people and migrants from elsewhere in Europe, saw this from the jump, while the rest – 51.9% of them, which translates to roughly 17 million eligible voters – buggered off to the polls to vote yes to Thatcher-Lite and Co.’s very unreasonable, very Empire-nostalgic stance against the European Union.

One of the many unintended consequences, in addition to entire industries which have been forced to bear the pressure, was the impact this would have on culinary delights on offer throughout Mother England and her attachés.

Buzzfeed reports on how the South Asian cuisine industry has been hard-hit due to countrywide staff shortages. Pre-Brexit, approximately 100, 000 people were employed across a range of restaurants whose mandate is to serve curry to the goodweather-deprived bredrin and sistren from across the seas. But since the 2000GPB per worker, per year levy got introduced post-2016, when Brexit took effect, an industry that used to be the hot-bed for Eastern European and South Asian chefs (and other labourers in the restaurant industry) is in need of 20, 000 people, and counting.

In Mzansi, the Commission for the Promotion and Protection of the Rights of Cultural, Religious and Linguistic Communities (CRL) has been flooded by mail from Christians who claim that the prevalence of halaal-certified produce in supermarkets and restaurants infringes upon their right to choose.

“Christian consumers complain they are forced to buy halaal goods and are ‘manipulated’ into funding Islam,” reported the City Press in 2018.

The complainants highlighted in the article go on to draw dubious links between halaal certification and the bankrolling of Islamic fundamentalist groups, an outlook doubtless fuelled by the mass media’s hyper-vigilant, outright violent approach towards Muslims eversince the step-Empire’s Twin Towers got blown to smithereens at the dawn of the naughties. It seems that not even a multi-billion rand industry – the halaal industry is said to be worth roughly R45 billion – can escape the ire of misinformed and flat-out ignorant masses.

But try as they might, the complainants will have a tough one convincing myself and plenty of others who are set on maintaining a tayyib lifestyle through regular consumption of halaal-certified Chicken Licken and Nando’s meal packs; we do it for the culture, and so forth.

Like woke exceptionalism, Black Excellence and cancel culture, food-related banter has become the cornerstone of any regular Internet user’s experience. Are your claims at being tech-savvy and of the Internet valid if you’ve been missing out on the shade associated with food-related posts on Social Media? The things people share about food are insta-comic relief, the stuff legends comprise of.

Topping the list of this festival of hilarity is that one time the entire country was placed under temporary arrest because of Listerosis. Wounded, we watched as shelves’-worth of banned products vanished from the local supermarket.

The City of Joburg’s Facebook account added volume to the insult; “Dear Joburg residents, now is a good time to consider the healthy kota,” charged the post, triggering righteous ire from faithful kota consumers who’d rather go without than opt for anything not of the russian, polony and Vienna variety.

“Bread with veggies? Le a nya. We want our lips to shine after eating our kotas so that haters can know our stomachs are full,” read one. “What is this madness…? Aowa I’ll take one with chips, egg, lettuce, cheese, burger pattie and listeriosis please…! No atchaar,” went another, followed by the dismissive “Nah, that’s not greasy so it is not considered a kota. It’s a quarter of a bread [sic] with rabbit food. Thanks, but no thanks.”

What these comments reveal, is that our inner minds’ eye has been programmed to perceive of ourselves as rightful owners to recipes, rightfully so. If you grew up preparing pap a particular way, then it follows that your muscle memory and well-adjusted palette will resist other ways of enjoying that food.

Food is indeed part of who we are.