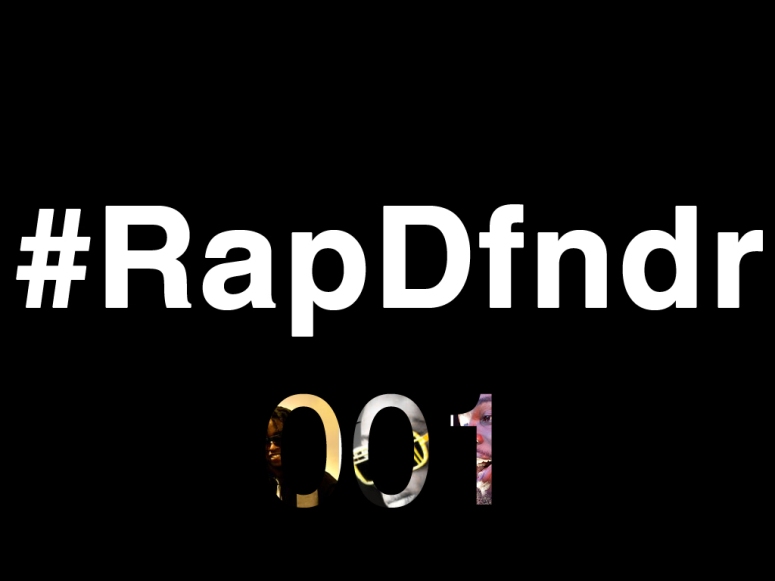 “It sounds very ‘urban'” was the first thought I had when the song’s opening chords sounded; synth-laden lushes with hard-panned electro-stabs to boot. Quite a phenomenon, isn’t it, this obsession with pedestrian EDM sounds? Bar from my reservations about appropriation of fringe cultures by the mass market, it is a decent song. Kenya’s Camp Mulla, introduced to me over a year ago through the 25tolyf blog, collaborate with Ghana’s M.anifest on a song so water-tight it wouldn’t need to jostle its way onto commercial radio playlisting to be noticed. M.anifest’s ascent has been nothing short of inspiring; barely a year has elapsed since he moved back to Ghana from America, but his list of achievements – regular performances, countless collaborations, and award nominations – are testament to his focus and relentless work ethic. 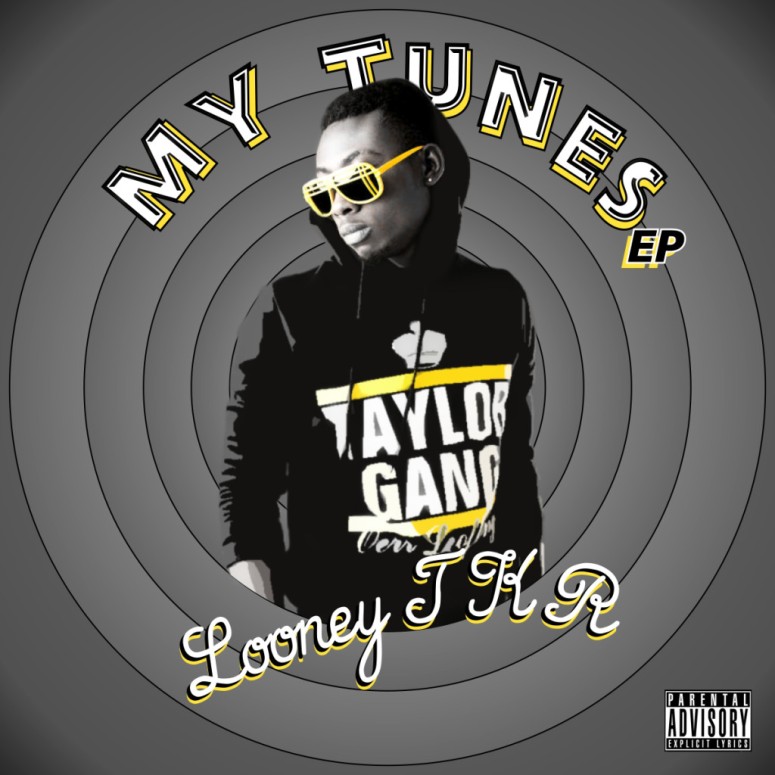 A name such as Looney TKR doesn’t not exactly inspire confidence when one hears it, so it’s left to the man himself to purge any doubts about his lyrical capability. Moving effortlessly between straight-ahead hip hop beats and Azonto-flavoured grooves, Too-Known-Rapper (that’s what the TKR stands for) has lyrics and flow as his strongest points. This song has no frills about it, and he makes it known from the on-set. Barely ten seconds into the song, the listener is treated to a tank-full of spit-fire delivery over a bare-bones beat structure reminiscent of b-boy breaks. The narrative is strong too; recalling The Last Emperor’s “Secret wars“, Looney pits some of Ghana’s top spitters against each other for a duel-to-the-death-type of battle. Look out for a flurry of name-dropping, from M3nsa vs Wanlov to Sarkodie vs Yaa Pono.

Quotable: “I’m ill, better stop breathing/ for what reason?/ my flow, dey mek u catch a cold in a hot season”

I like rap music for its ability to transplant anyone from their environment and introduce them to a whole new lifestyle. This song does exactly that, pilfering from pop sensibilities of modern-day production to re-present an image of kasi portrayed in popular culture series such as Yizo-Yizo. The Gusheshe is somewhat of a status symbol in the hood – or at least used to be. It epitomised the notion of having ‘made it’; it was a pantsula’s wet dream. In 2013, Cassper Nyovest and Okmalumkoolkat borrow from that symbol and use it as a backdrop to weave narratives of their lives through the lens of Johannesburg, South Africa. The results are scintillating; the quotables stimulating; the music infectious. Bump this one really loud in your system.

Link: http://www1.datafilehost.com/d/b212ec58
Quotable: “Middle finger to my exes/ bring finger to my next chick“